La Gloria Flour Factory is located where one of the seven mills belonging to the Benedictine monks of the Yuso Monastery used to be, on the banks of the Cárdenas River in San Millán de la Cogolla, La Rioja.

The transformation from stone mill to Flour Factory was carried out in 1902 by Santos Vázquez Puelles, the great-grandfather of the current owner. It began to be used as a flour factory in 1925.

The Flour Factory is designed according to the Robinson method, patented in 1850 by a French engineer of the same name. Robinson designed the mothod in such a way that they could take advantage of gravity to move the merchandise, which is why the factory is designed vertically, on four floors. The carpenters themselves came from France to build this factory on site.

For groups (of more than 8 persons, please) contact us. 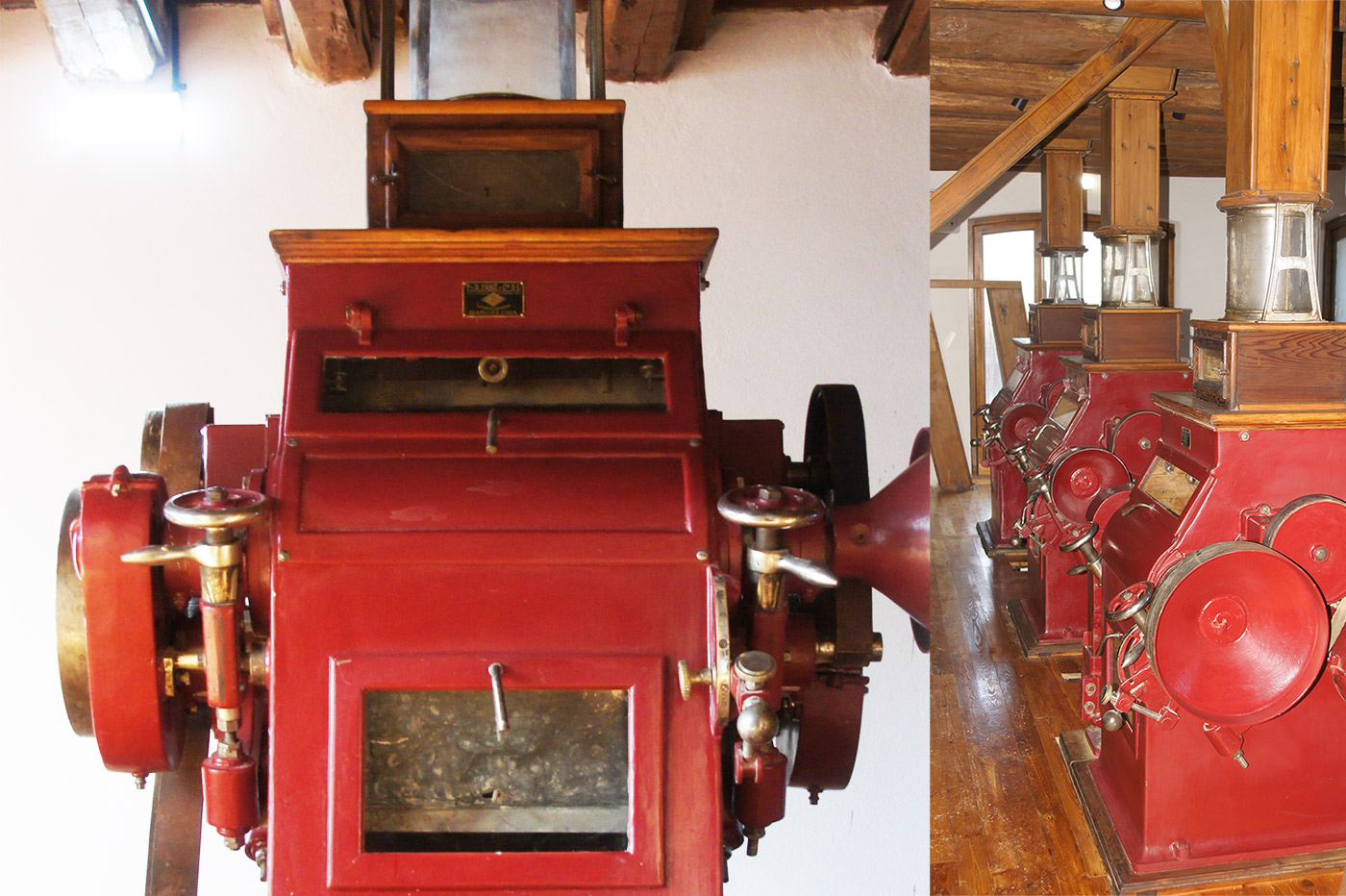 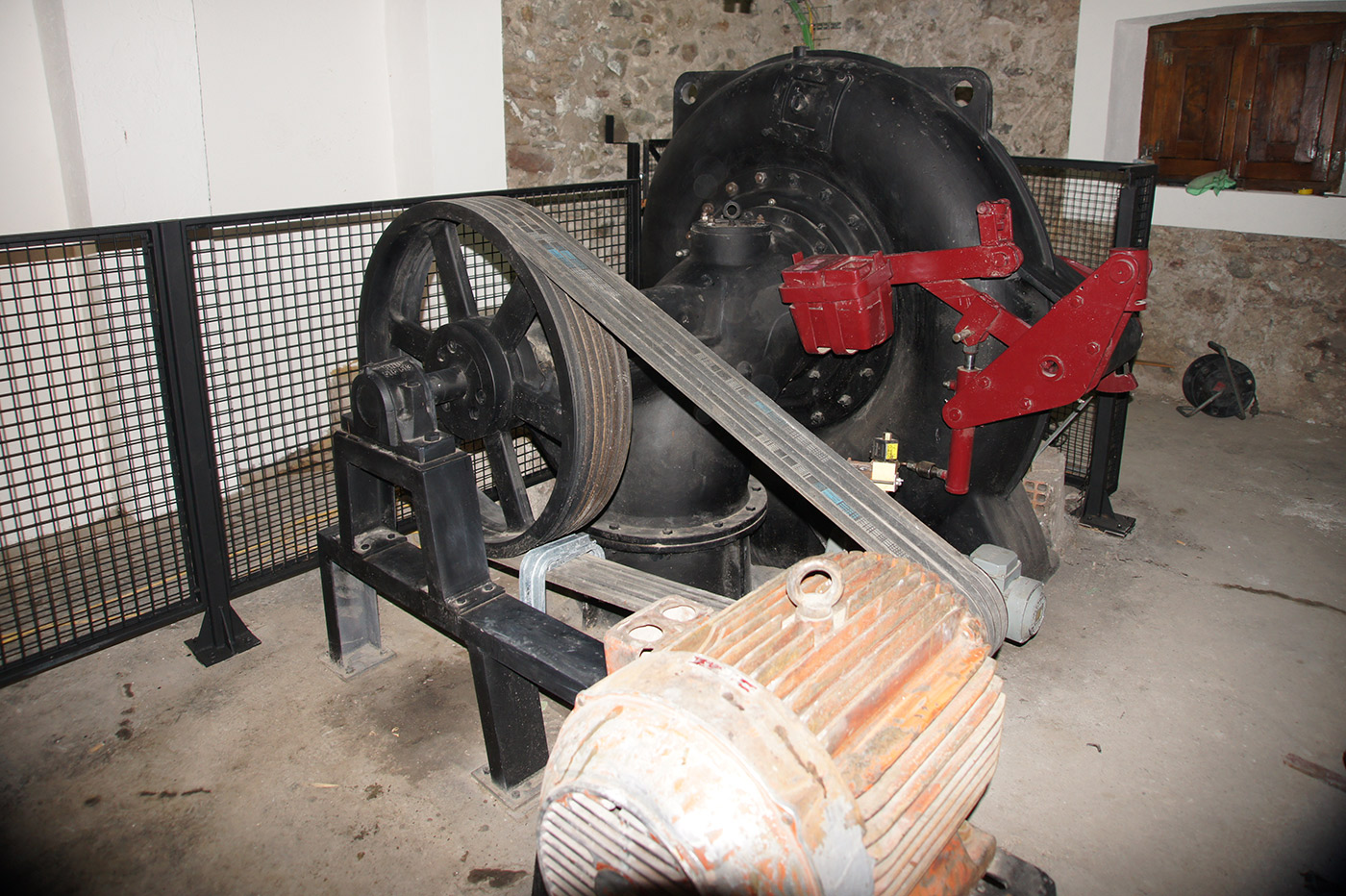 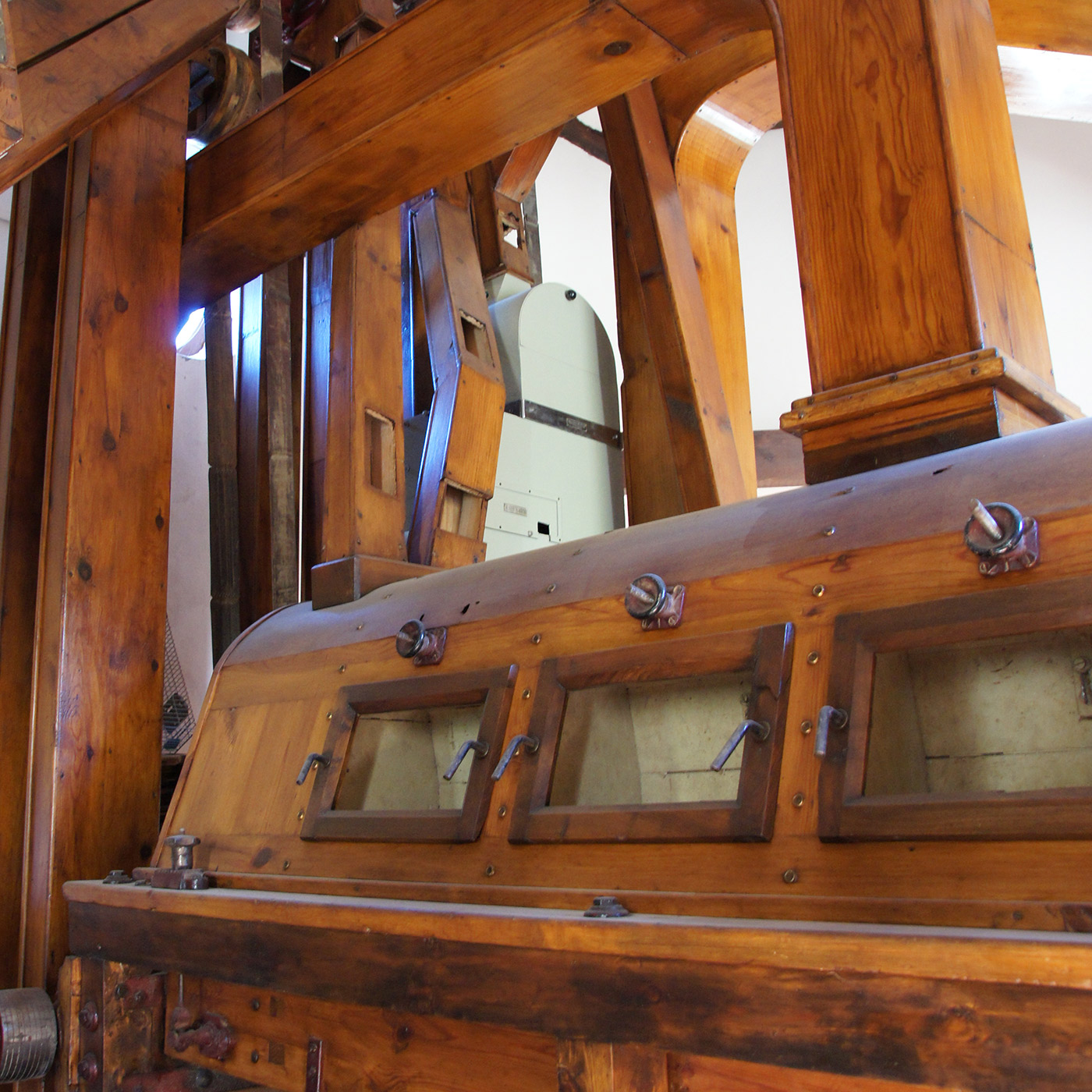 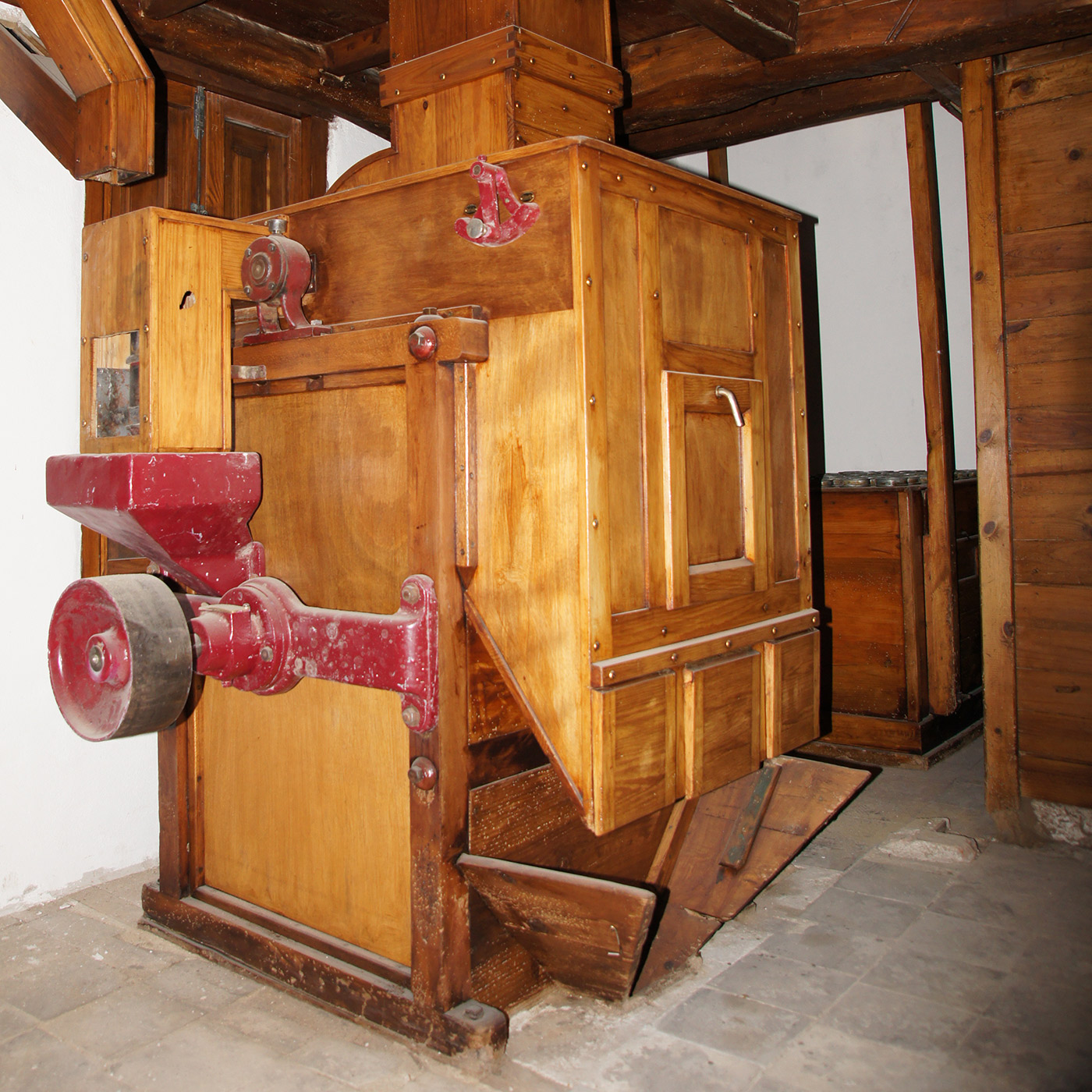 But how did all this machinery function in 1925?

La Gloria Flour Factory has two turbines that make the framework of the machines move; one of them from 1902 and the other from 1925. During the summer months, in which water shortages were recurrent, they had to acquire a Crossley engine made in Manchester in 1890.

Thanks to the strength of the water of the Cárdenas River, the machinery is put into operation and provided energy to transform the wheat into flour.